Maier left his role as Chief Executive of Siemens UK last September after 33 years with the business, and now serves as Chair of the Digital Catapult. He also co-Chairs Made Smarter and serves on the Industrial Strategy Council which advises the UK Government on Industrial Strategy.

Chancellor Rishi Sunak met with senior business and civic leaders from the NPP today to reaffirm the Treasury’s commitment to levelling up and to discuss priorities for driving the Northern Powerhouse agenda.

Sharon Watson, who became CEO and Principal at the Northern School of Contemporary Dance in May this year, also joins the board. Watson is one of the leading figures in arts and culture in the North and was appointed a Deputy Lieutenant of West Yorkshire in November.

Two of the North West’s biggest businesses are also joining the partnership, with both Co-op CEO Steve Murrells and TalkTalk CEO Tristia Harrison announced as board members, alongside Drax CFO Andrew Skelton.

Taking over as Chair of the Education and Skills Committee will be Andrea Delay, MD and UK Head of Business & Professional Services at Barclays Corporate Banking.

“I’m pleased to welcome a number of the North’s leading voices on business, technology, energy, civic life and the arts to our Board, as well as a leader for our work on skills and education.”

“Their contribution will prove invaluable to driving forward the Northern Powerhouse agenda as we push ahead with our objectives of rebalancing the economy and securing further devolution across the whole of the North. “ 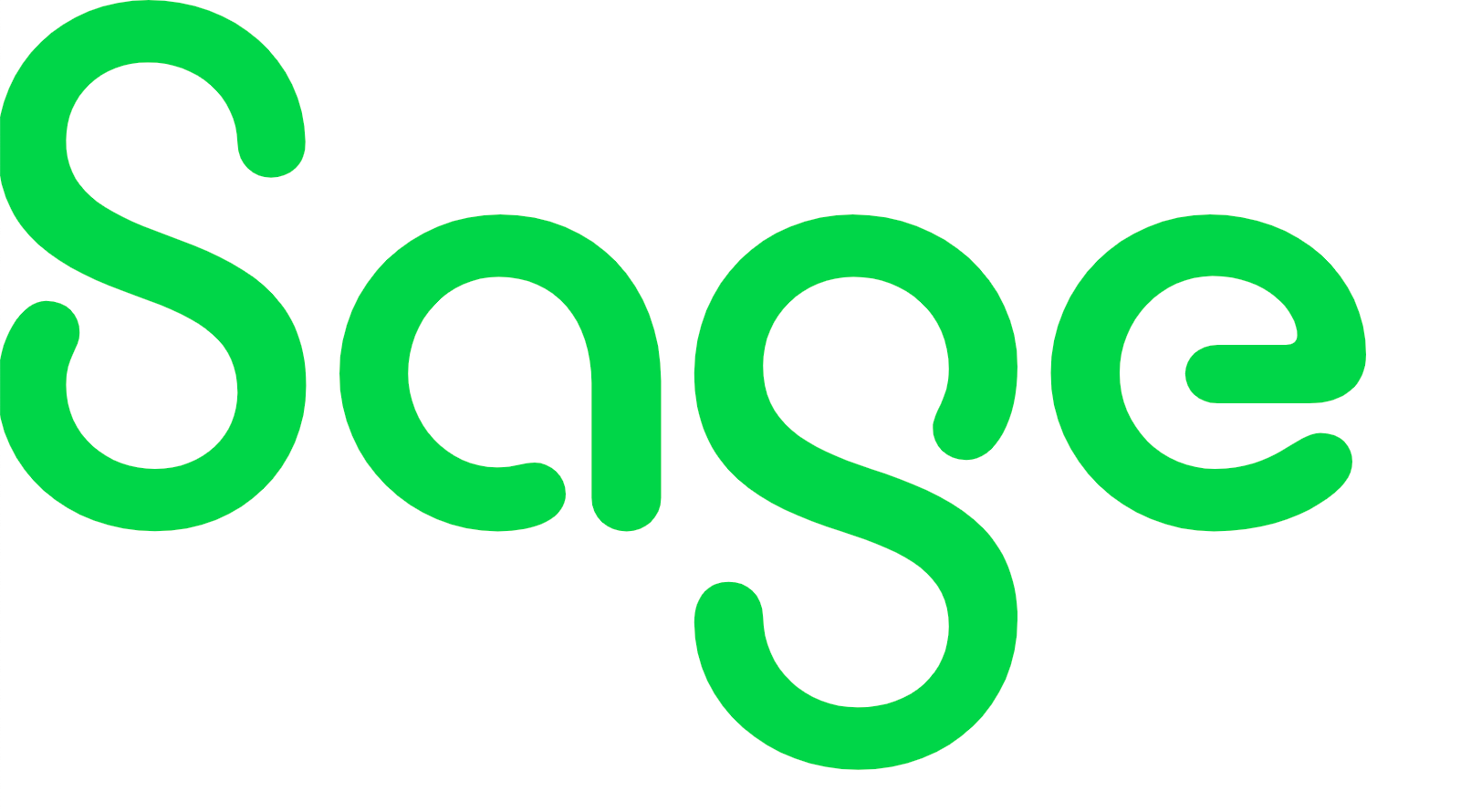